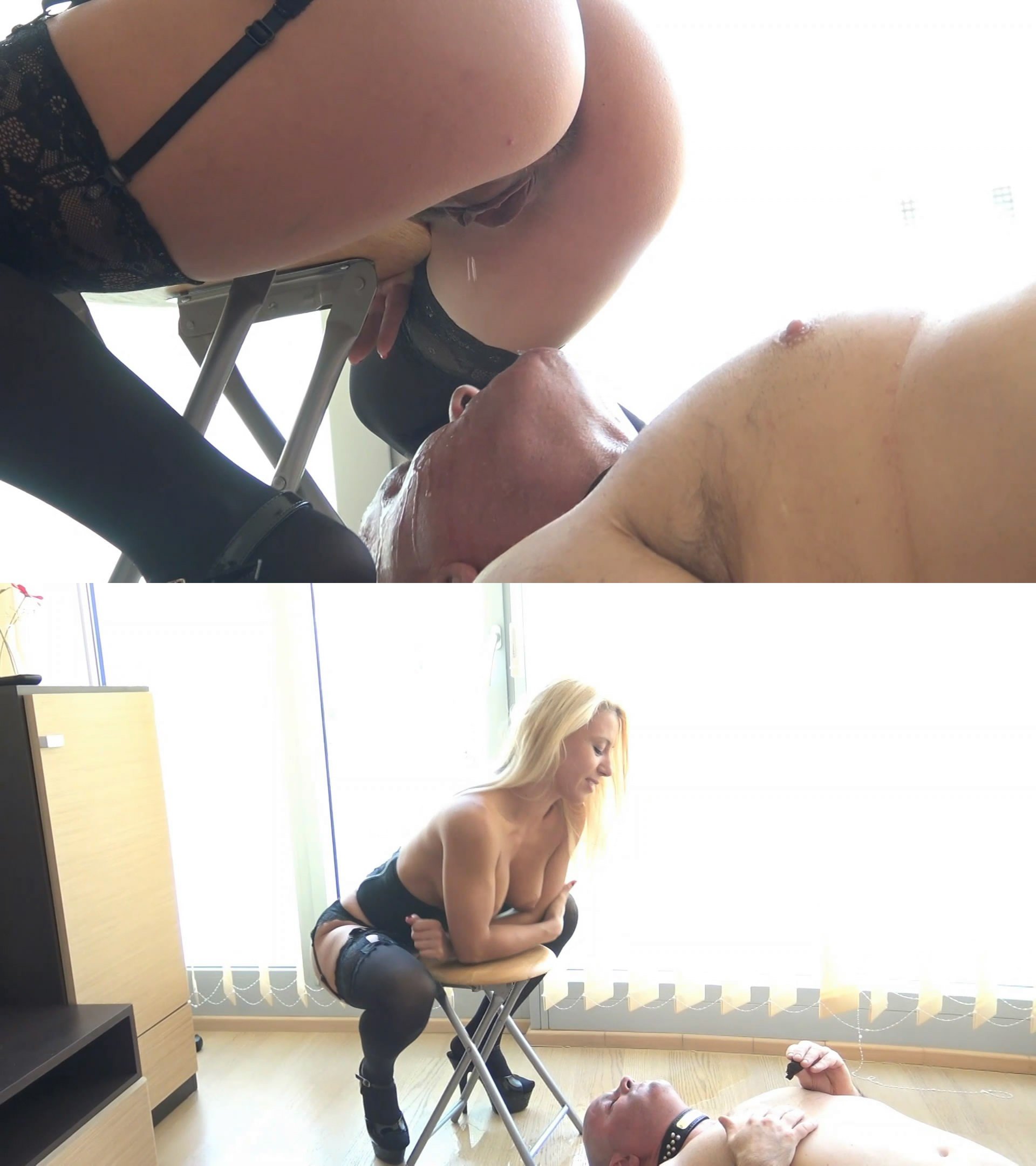 Yes, I made him choke on my tasty watery creamy diarrhea shit
This is one of the best videos I’ve done so far in my scat adventures. He didn’t know what was coming. I fed him with this diarrhea load I had been saving for him. Before making him eat up all my shit, I made him worship and lick booty hole and burry his face in between my ass cheeks. The poor guy couldn’t catch a break as I smothered him with my smelly farts and then I scoop shit from my asshole and make him choke on and eat it all up as should.
You should see how my shit ran down his face and into his mouth as he was under me. It smelled so good that I had to share with him as we ate and French kissed with my shit 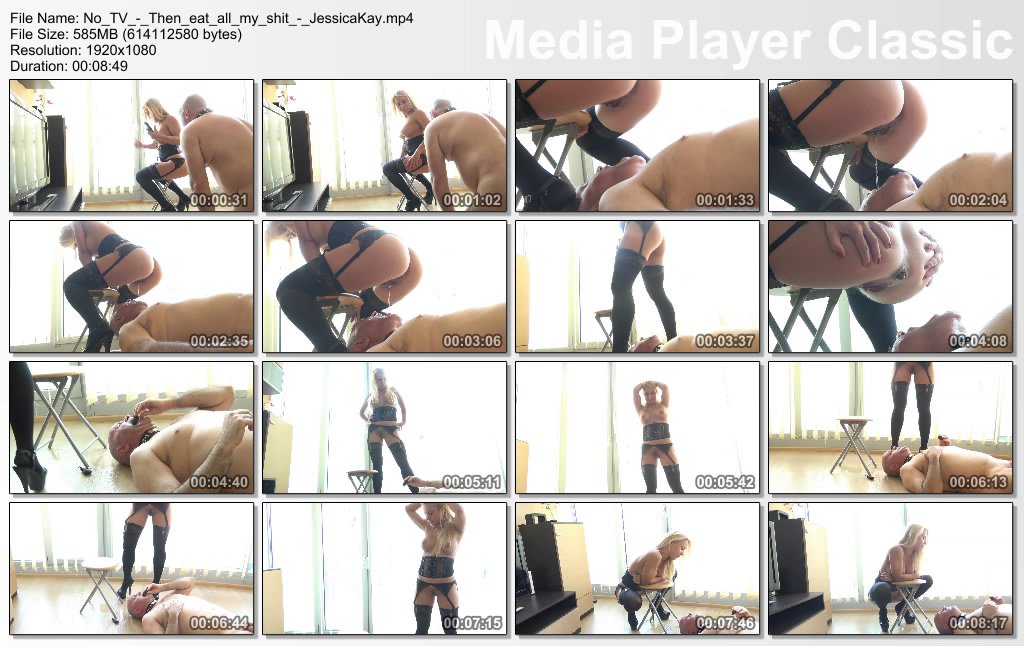