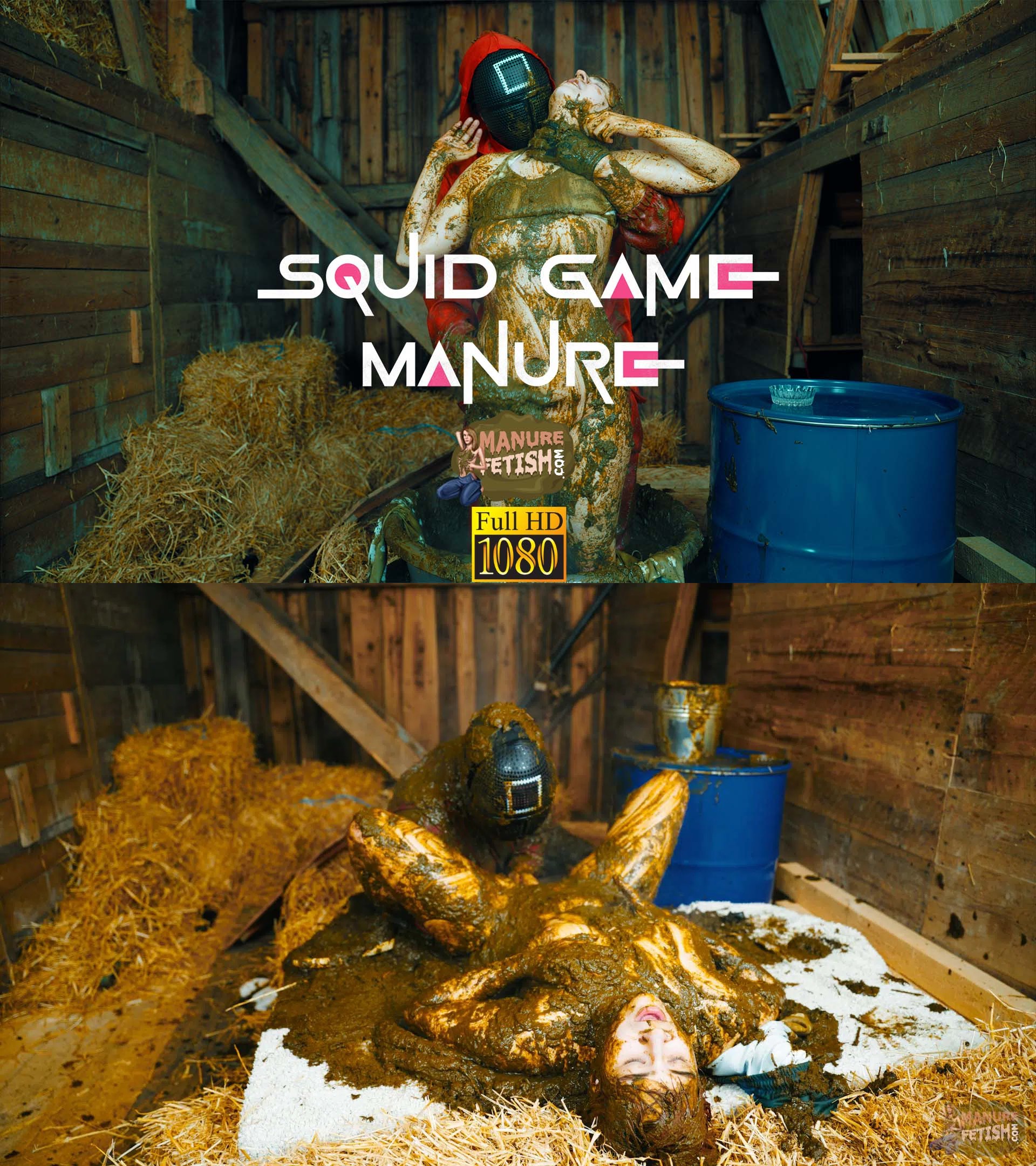 Lyndra Lynn was bored, so she grabs the card a stranger gave her and calls the number. The person on the phone tells her the pick up point. The next day Lyndra gets picked up by a car at the pick up point.
She wakes up at an unknown location, the voice from the speaker tells her to get dressed, after she got dressed the voice tells her to proceed to the main room.
When she got there lyndra was very confused, as it was not what she had expected. A playing field? With dildos? A timer? Lyndra Lynn could not fail, otherwise it would be over. But unfortunately she did fail and it was clearly not what she expected. She was dipped in cow shit and then fucked by the square in many positions. When it was over Lyndra Lynn was put in a barrel and who knows, maybe she is still in there… 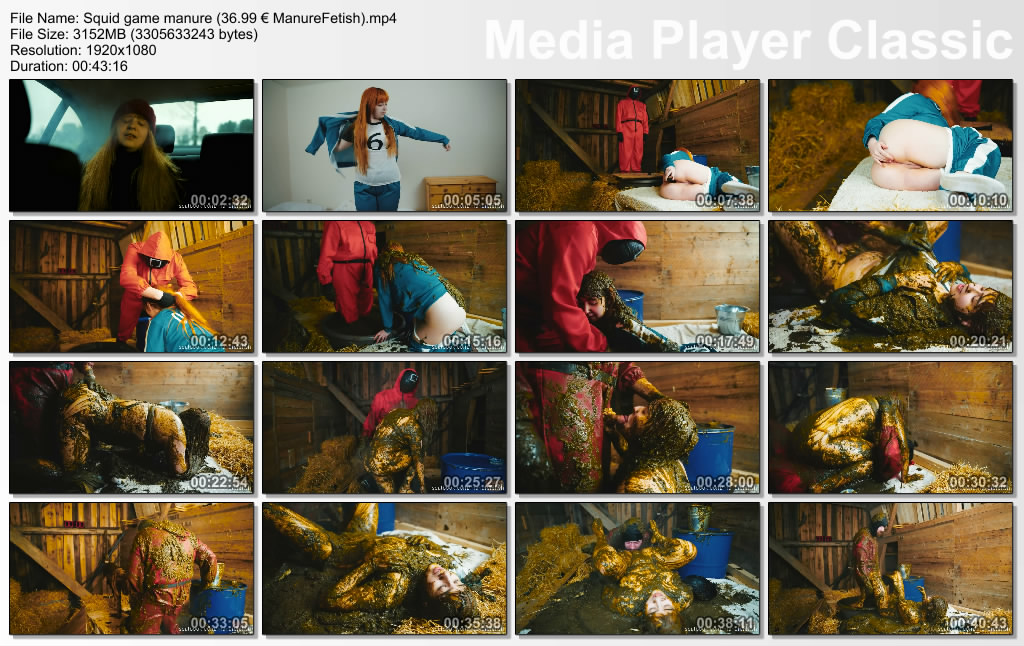