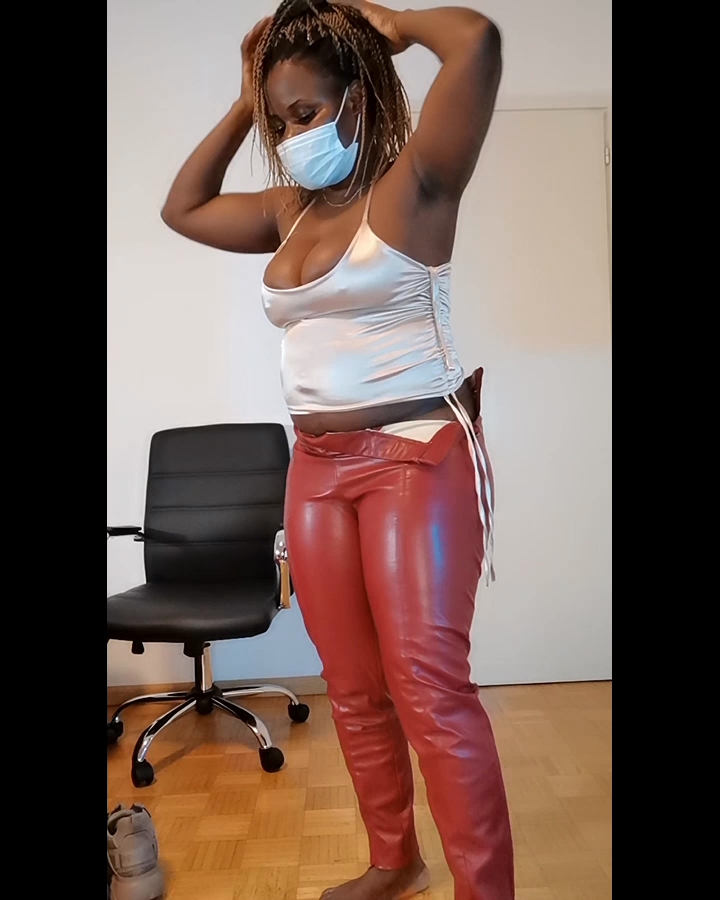 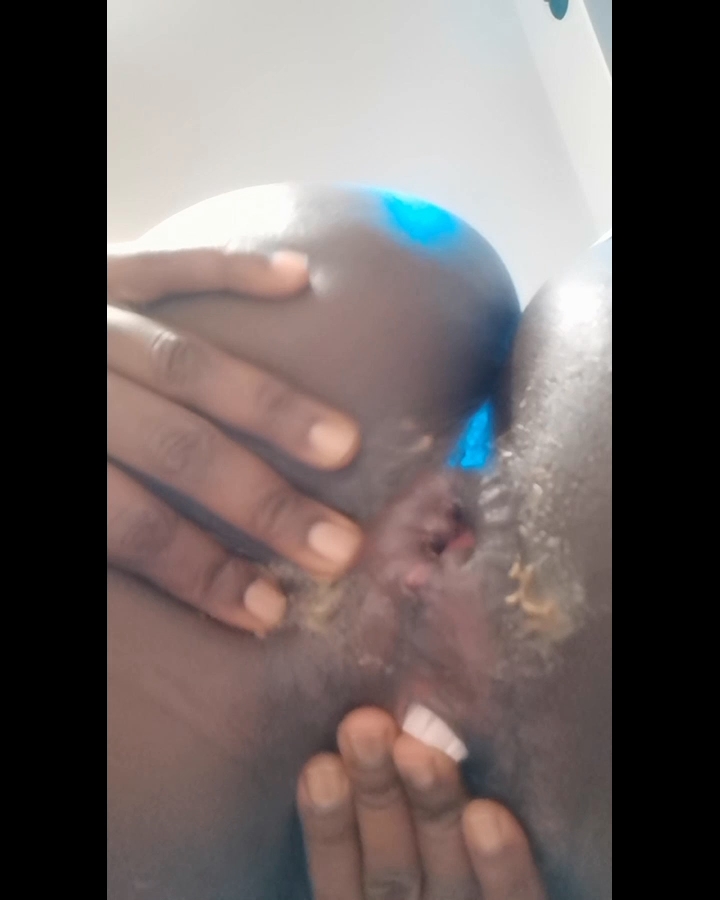 [Episode 1 is all about farts and shit desperation, shitting in my leather pants, talking dirty and shitting in your face POV style].
I just got back from a day of shopping and I’m talking about how nice it was and then I start farting “ps the farts are very wet and bubbly”. I tried to talk about the clothes I bought but I was I couldn’t because I was so desperate to take a good dump and more farts. I put on some music and start to dance and twerk to release the farts.

My imaginary friend who I was talking to earlier decides to ask you if you can Shit in my leggings and then I agree to it. If she asks you to fart in on her face while in the Shit filled leggings “wet bubbly farts”. I found out that the bathroom is broken, so I pull down the Shit filled leggings to release hell on my friend’s face in which I tell the bitch to eat my shit while I release more shit on her face while laughing so hard because I love it. 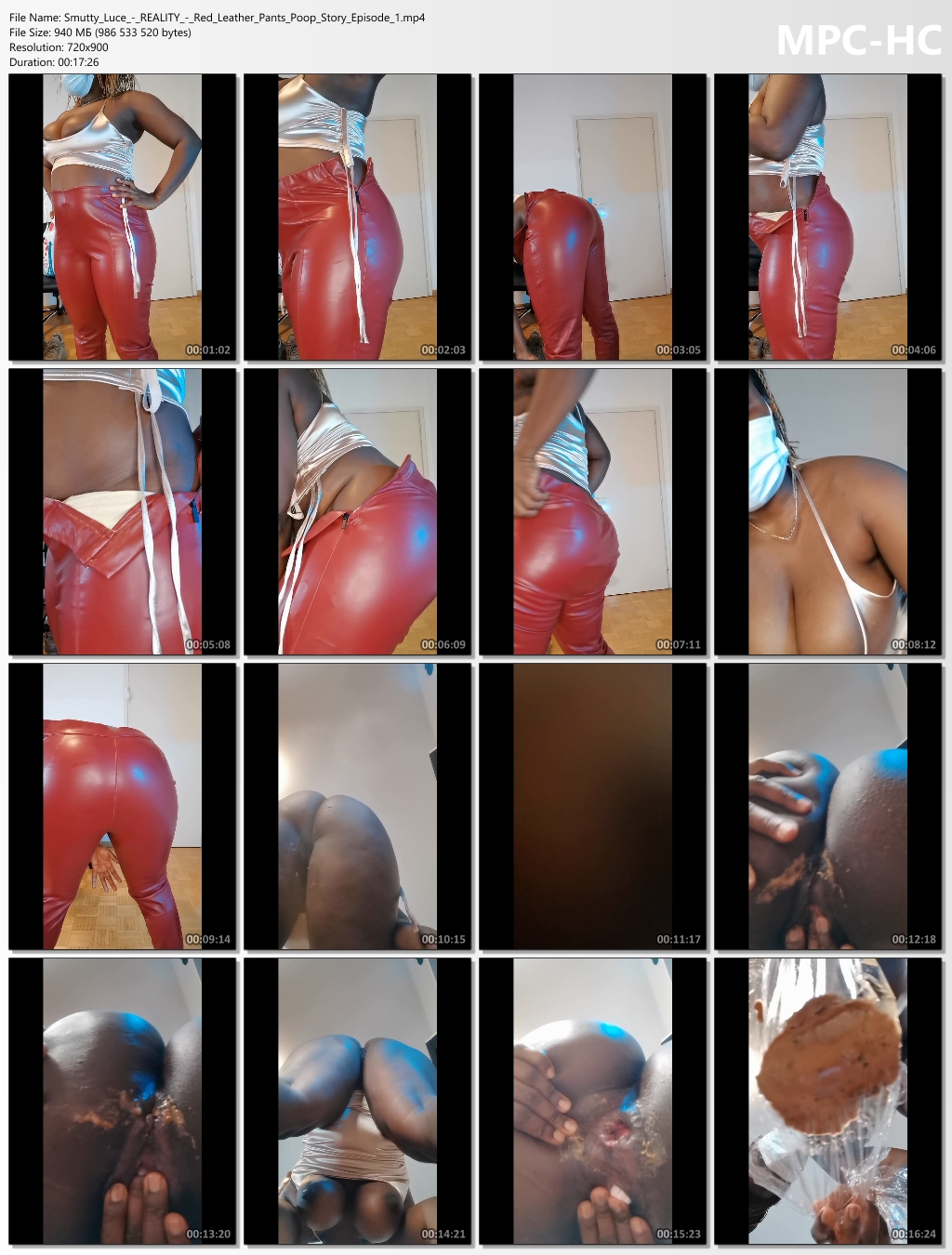