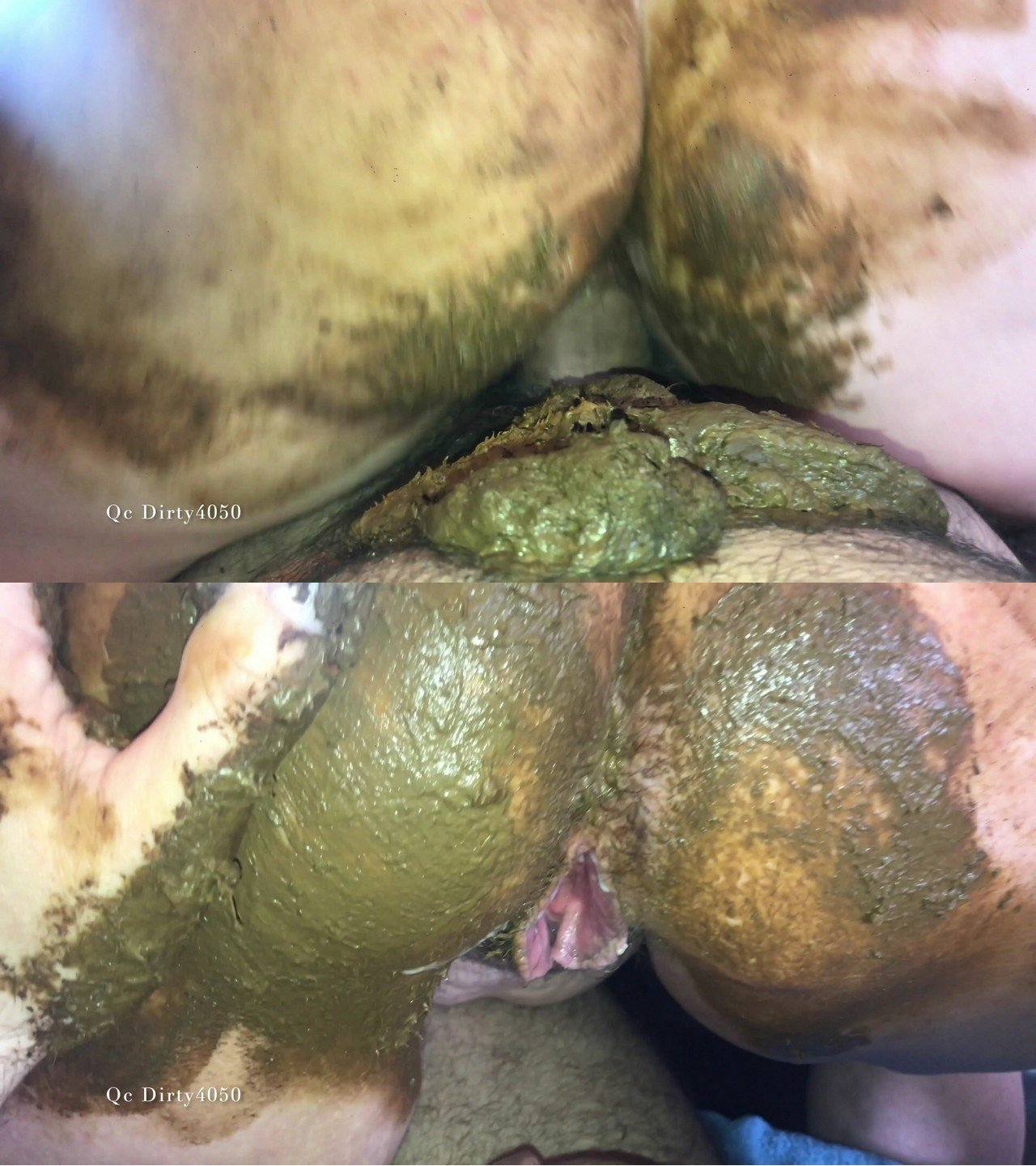 In this video we have found a position to fuck and film at the same time. Maybe not always good shots but filmed very closely.

He was evacuated on the sofa listening to a show and I told him I want to shit! He pointed his cock at me. I shit on his stomach and his cock. It’s very hot and sticky! I piss on the tip of his cock and he starts to get hard!

Surely too excited he hung the button to stop film he without n, realized a few minutes later!

He strokes my ass full of my sticky shit in reverse cowgirl position! From time to time you can hear him smelling his hand dirty with my shit. Its stinks and its stinks I’m going to enjoy. His leg starts to burn him have to change position Lol his cock all full of my stinky shit. 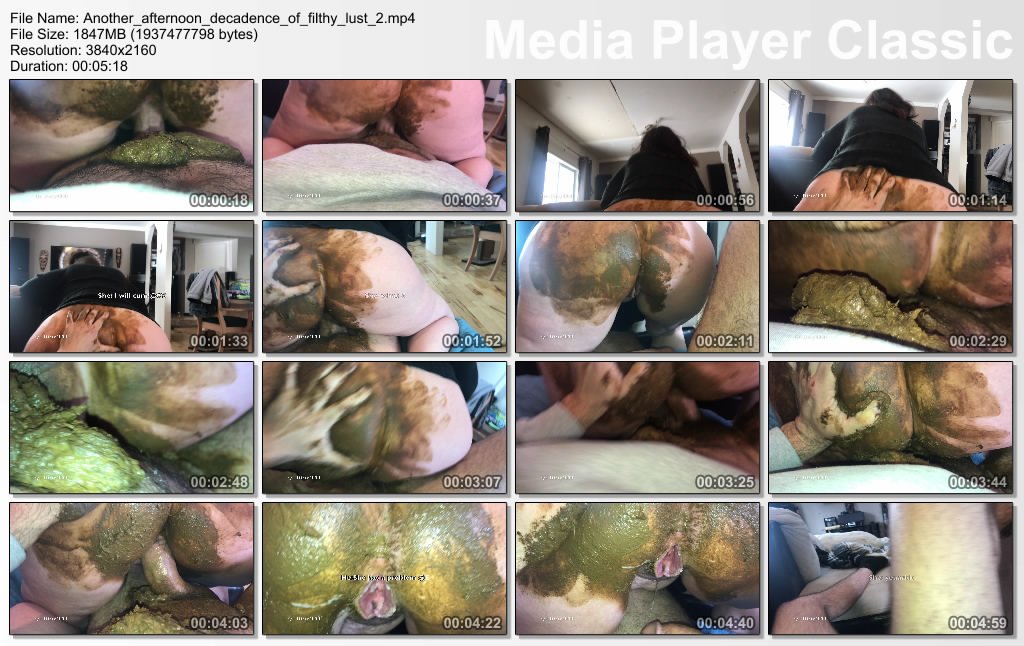